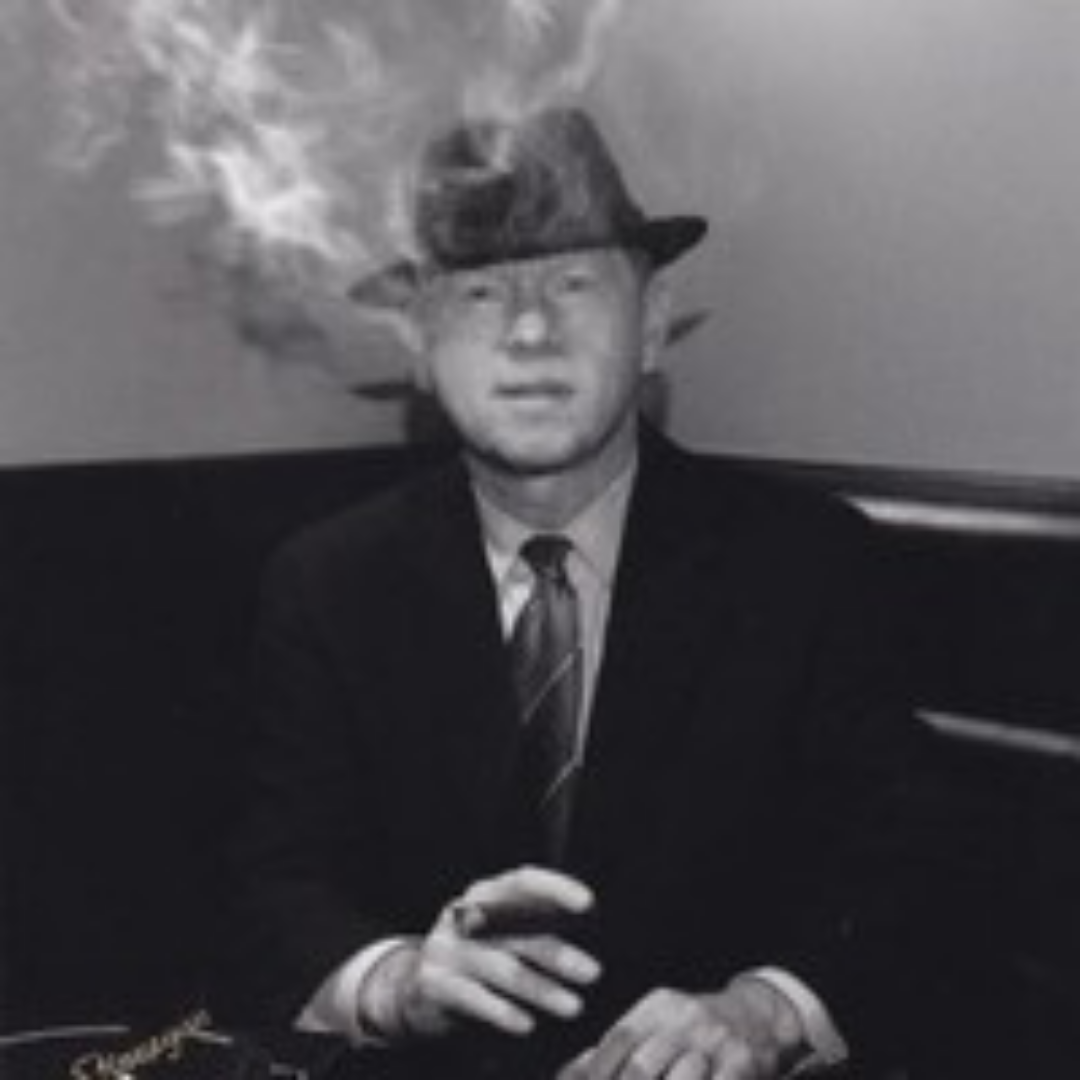 R od Lee has been practicing journalism for more than fifty years and continues as a media presence in the city of Worcester, Massachusetts, Central Massachusetts and the Blackstone Valley. He is the editor and publisher of a monthly literary journal called TheRambler (Worcester and Central Massachusetts) and writes articles for TheYankee Xpress/Blackstone Valley Xpress based in Webster, Massachusetts.
He is also the author of six books, the latest of which, ForPete’sSake, examines the fateful decision he made to move his family to the Bay State from Binghamton, New York in 1985 and the repercussions that have been felt as a result of that relocation. His fictionalized story of Pete Nash and the Nash family has already been hailed by one reader as “bravely and beautifully told.”
He is presently at work on a novel tentatively entitled HereComestheSun, which focuses on efforts by small-town newspaperman “Mick Lawton” to break “the big story” and finally earn the recognition he so desperately seeks. 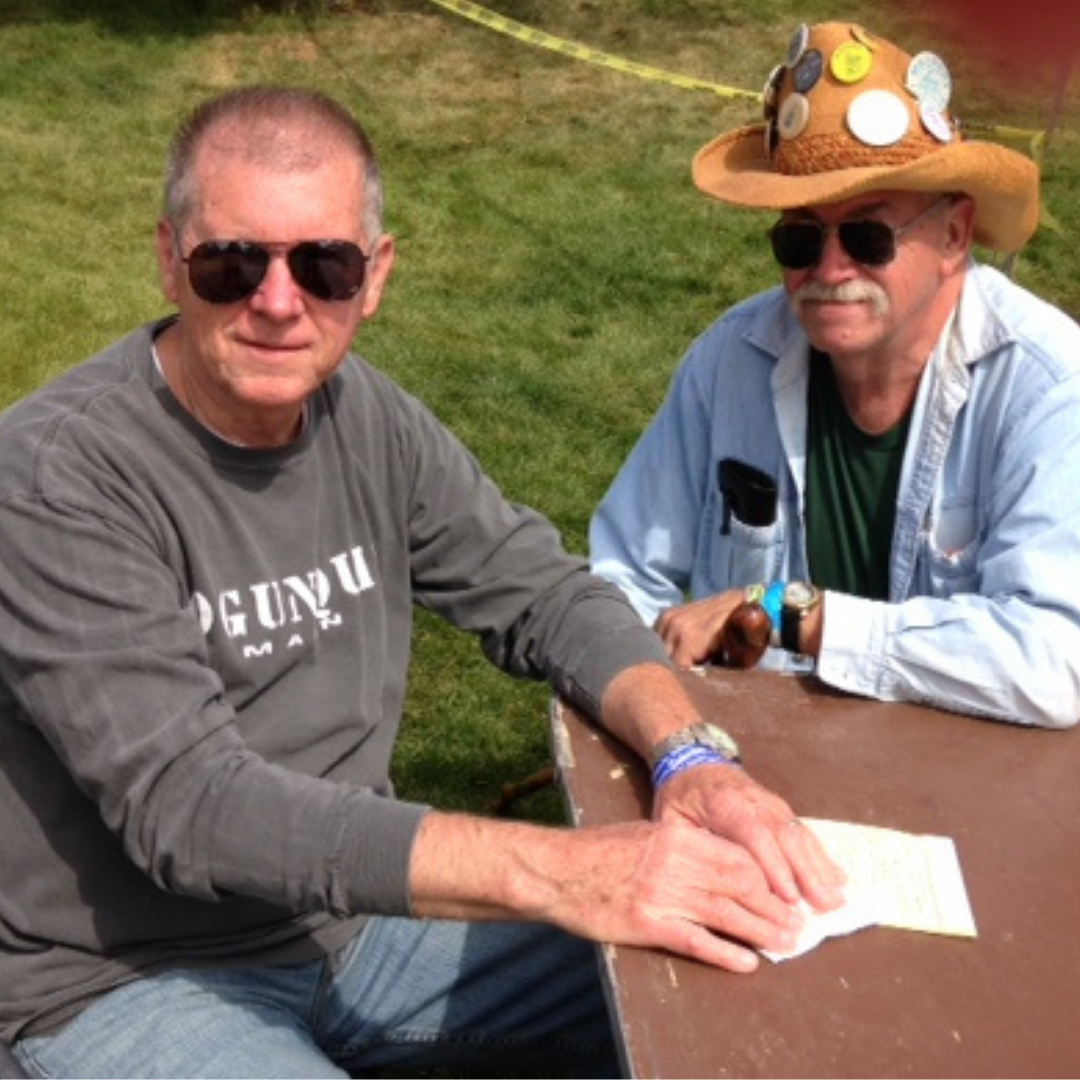 Rod Lee’s ruminations on life in the South County and Blackstone Valley areas of Central Massachusetts can be found on the pages of The Yankee Xpress (TheYankeeXpress.com).
The Yankee Xpress operates out of offices in Webster, Massachusetts.
His articles appear in The Yankee Xpress on the second and fourth Fridays of the month and cover such subject matter as the local restaurant scene, the activities of the Auburn and Blackstone Valley Chambers of Commerce, the Webster-Dudley-Oxford merchants community, other small business, groundbreakings, expansions and the interesting “back stories” of entrepreneurs who are looking to make their mark in commerce—or who have done so in the face of challenges or long odds.
Email rod at rodlee.1963@gmail.com with suggestions for articles that could appear in The Yankee Xpress.